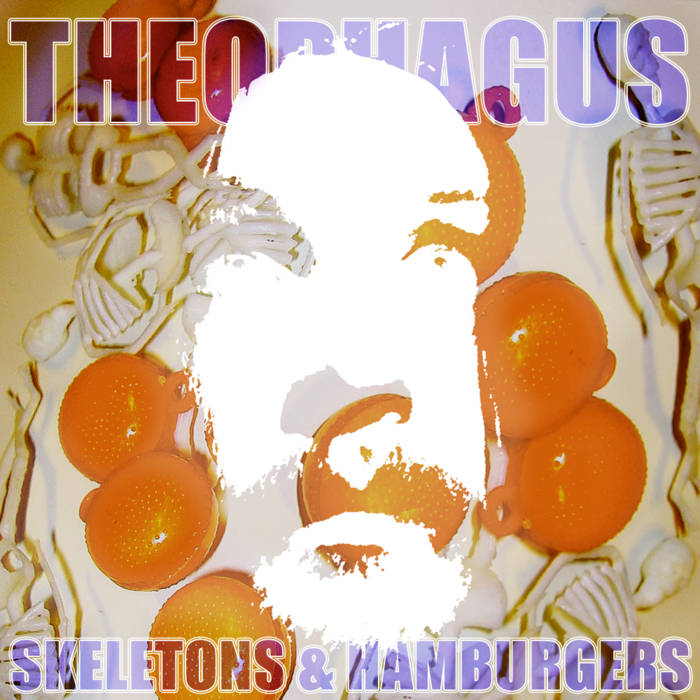 Highlights in this installment include:

-- Lucky X, a stalwart fixture of the Orangevale performing arts community (perhaps best known to the laity as the multi-instrumentalist concomitant to both bygone punk legends JOE 6 PACK, and as one-half of THE STALLION BROS.), performs here a dramatic reading of "I Hate You Deeply", a piece appearing within the Hot Letters section of the August 2000 issue of the controversial publication "Hustler."


And if anyone was wondering (hoping?) that the next volume would be the end, don't/do worry. Plenty more!