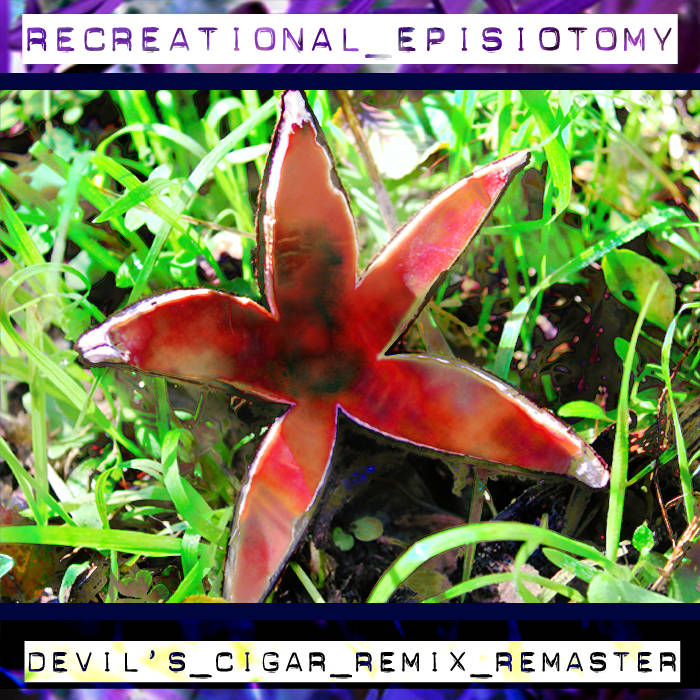 NOTE: "A Streetcar Named Fuck You" borrows its title from the Theophagus song* of the same name, and here the similarities end. The RecEpis version ends with the spontaneous reaction of three spectators - Glenn Newport, Noah Nelson, and Steve Sullivan (who offers the toast) - sitting in the room during the tracking of the drum part.