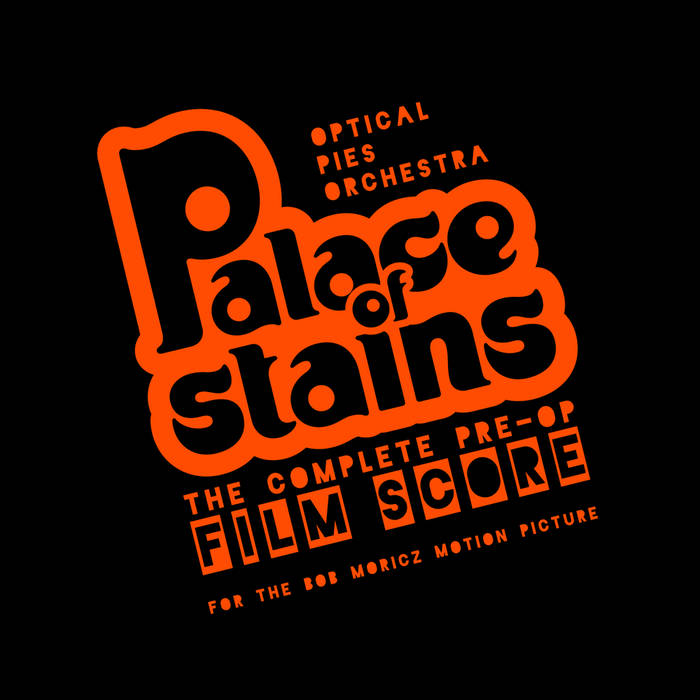 Instead of throwing himself a birthday party, Sacramento filmmaker Bob Moricz decided to shoot a two hour soap opera featuring the creme de la creme from numerous artistic Sacramento circles. He sent an e-vite out to anyone and everyone in the local arts community who might be interested in acting in his latest feature. He asked the invitees to specify their dream role in a soap opera.

56 people responded with a vast multitude of role preferences.

In two weeks, Moricz wrote a 120 page script and posted it on his website. Actors had two weeks to learn their lines, assemble their own costumes and come prepared to deliver the goods on April 2, 2005. Did I mention the plan was to shoot the entire feature in one day?

Knowing there was no possible way to shoot everything himself, Moricz recruited local talents Dutch Falconi, Jonathan Morken, and J. Greenberg to shoot simultaneously at different locations in Sacramento. Somehow and somewhat miraculously, they achieved their goal.

The result is a frantic roller coaster ride into the depraved bowels of the human soul. Shot from the hip with nothing but the hot and steaming guts of their collective imaginations, Moricz and his cohorts pull off an impossible feat with an action-packed, high-speed slice of raw and unrefined Sacsploitation! Come, splatter your soul in the Palace of Stains!!!


PALACE OF STAINS in the Underground Film Guide:
www.ufilmguide.com/560/palace-of-stains/